How to choose a suitable paint which will allow lime render to breathe.

One way to imagine it, is that a render is like your skin and the paint is what you wear on a rainy summers day: Silicate paint and limewash are like not wearing anything – you get wet but you soon dry. Standard masonry paint is like an old kagool – keeps you dryish but is also a bit sweaty. Silan paint is like a gore-tex jacket – keeps the rain out and keeps you comfortable.

What is limewash used for?

Traditionally LIMEWASH was the most common of decorating products for internal as well as external applications. In its most basic form it is simply a dilute solution of lime putty.

NB. Limewash made from hydrated lime is a poor substitute as the finely ground and dried particles have had time to carbonate before being applied to the wall. It therefore creates a limewash that dusts and is easily brushed off.

Natural pigments were often added to colour a limewash on residential buildings but rarely on boundary walls or farm buildings. To increase the durability of the limewash many additives have been used in the past including beeswax, alum, tallow amongst others.

Clarified LINSEED OIL has proved to be an excellent additive to improve the water shedding properties, however, the porosity of the limewash is reduced and therefore it is only recommend for external applications.

Our limewash is available in 15ltr  or 5ltr tubs and is made on site from our PURE WHITE LIME PUTTY or off white CHALK LIME PUTTY.  Our off-white limewash is particularly ideal for the chalk cob walls of the Wessex region.

For bare render a minimum of 4 coats is required.

Silicate paint is not a new product - it was invented by a German, Mr Keim around in the 1800s at the behest of King Ludwig I of Bavaria. The idea was to create a paint which imitated limewash but was more durable to the harsh winters.

Silicate paints work in the same way as a limewash, in that they soak into the substrate. They don't create a film over the surface of the substrate but instead chemically bond to it in a process called silification. This ensures that a very high moisture vapour permeability is achieved.

In addition, silicate paints are also immune to UV rays and attacks from alkalis and acids in the environment meaning they are highly durable and weather resistant. There are examples now in Europe of silicate paint lasting over 100 years.

Silicate paint can be applied to any mineral surface such as brick, lime or cement renders and has excellent durability lasting 15 years or more.

Because of the unique way it works it is important that any existing paint is removed in order for the chemical process to work correctly.

We stock EARTHBORN SILICATE PAINT and MAPEI SILEXCOLOR PAINT in white and a full range of colours to order. A system of one coat of primer and two coats of paint are usually required.

What is Silan paint?

Many old properties have inevitably been extended or repaired with inappropriate materials. The removal of cement based renders or standard masonry paints can sometimes not be possible as to do so may cause more damage to the structure or may be prohibitive for purely economic reasons. All too often a patch repair has had to be over painted with a standard masonry paint in order for a uniformed façade to be maintained.

SILAN PAINT FROM MAPEI is unique as it is highly breathable but will also cover and ahdere to existing masonry paint. Predominantly known in the UK for their sealants, the Italian firm’s heritage lies in the production of traditional lime based products which still forms a major part of their business in Italy.

Silan paint is unlike silicate paint which chemically bonds to the substrate. It instead creates a micropouros film unlike a standard masonry paint which is impermeable.

The benefit of silan paint is that its structure has microscopic holes which allow water vapour to pass through it at a similar permeability rate to that of a silicate paint. Coverage rates: 6m2/litre for primer and paint 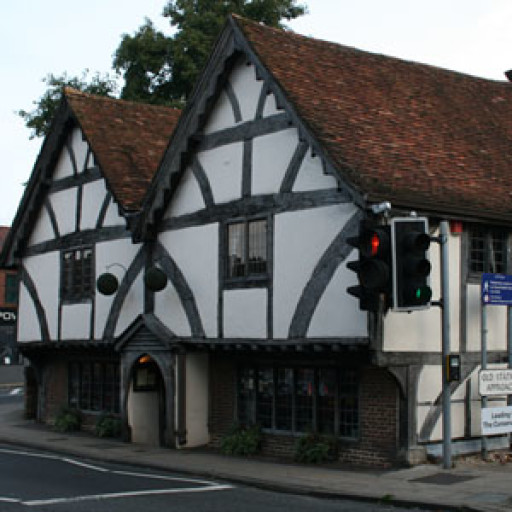 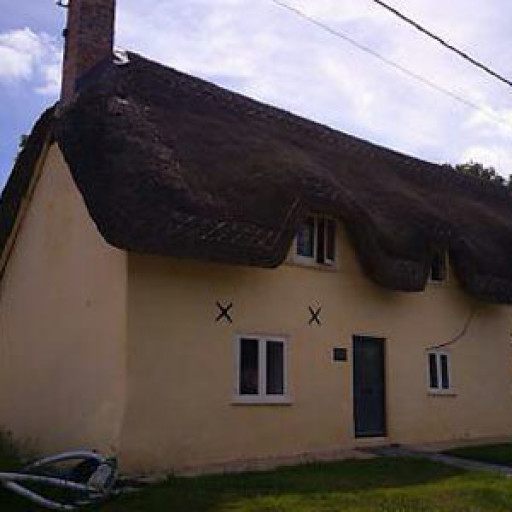 How to apply Limewash